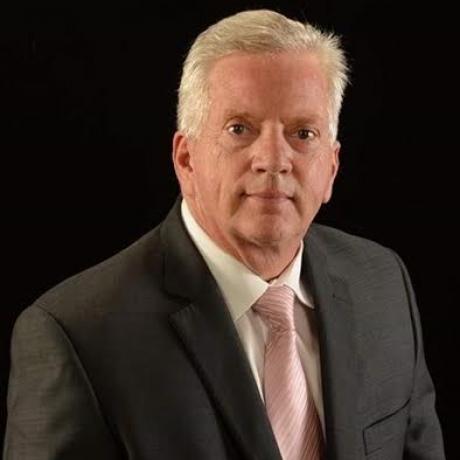 As President of the Florida Pharmacy Foundation, Todd provides a strong background in the field of pharmacy and the Foundation’s mission to support the profession of pharmacy.

Todd earned a BA in Biology from St. Louis University in Missouri, and a PharmB from Mercer University, Southern School of Pharmacy, in Atlanta. He also holds a certification in Nuclear Pharmacy. Todd’s vision for the Foundation is to transform it to an organization that meets the needs and expectations of the millennium pharmacists and students.

Todd worked as a nuclear pharmacist in Texas and in Florida, for the first 13 years of his pharmacy career, where he started up pharmacies for one of the first nuclear pharmacy chains, Nuclear Pharmacy Inc. He also worked for Mallinckrodt and Hoffman La Roche Nuclear Divisions.

Todd has worked at Nova Southeastern University, College of Pharmacy, for the past 15 years. He is the pharmacy manager for Nova at South Florida State Hospital, works for Walgreens, and provides independent consulting at several correctional facilities.

Todd has been associated with the Florida Pharmacy Foundation for over 20 years. While not his first time as president, he has been a constant Trustee.

Back to Board Members